Nowcom is a technology company, developing technology solutions for the automotive and financial services verticals. Nowcom is one of seven companies within The Hankey Group, based in Los Angeles, CA. The Hankey Group enables Nowcom to produce industry-leading technology, ranging from its flagship product DealerCenter (Dealer Management System) to develop the fully automated finance decision engine to sites like www.carzing.com. Nowcom has the resources and the right people to bring relevant technology solutions to life that enable their customers to scale and thrive beyond expectations.

Nowcom was using an open source solution for authentication. They were trying to upgrade and discovered their solution was no longer being supported, this prompted Nowcom to search for a new solution that would be supported long into the future. As they were looking for an alternative solution, other important criteria on the list were conformance to the latest security standards and flexibility so they could integrate with legacy systems.

As they were exploring the market they evaluated several products, including SaaS options. After careful consideration and trying out different systems in practice, the choice fell on the Curity Identity Server. Nowcom found that not only did the Curity Identity Server meet their demands on following security protocols and flexibility, it also allowed them to deploy in their own environment, offering greater control and reliability.

Getting started was really easy. The website had good resources to help us get up and running and the Curity team was there to answer questions when we needed it.”

The transfer between the legacy identity system and Curity was seamless and had no impact on our customers. It has just been working and that’s great.

By meeting modern security standards and having an OAuth server in place that is improved upon and upgraded on a regular basis, Nowcom now has an even more secure login solution. Another benefit identified by Nowcom is less need to build and develop their own functionality or plugins as most of what they need is available in the Curity Identity Server. They’ve also found great use of the many code examples and plugins that are published by Curity. 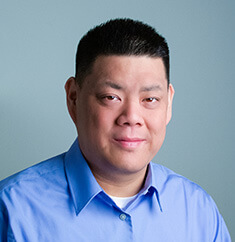 The support via Slack has been great. Being able to ask the Curity team questions directly and get quick answers was invaluable to speedy deployment.

Poppulo achieves their API-first strategy with the Curity Identity Server 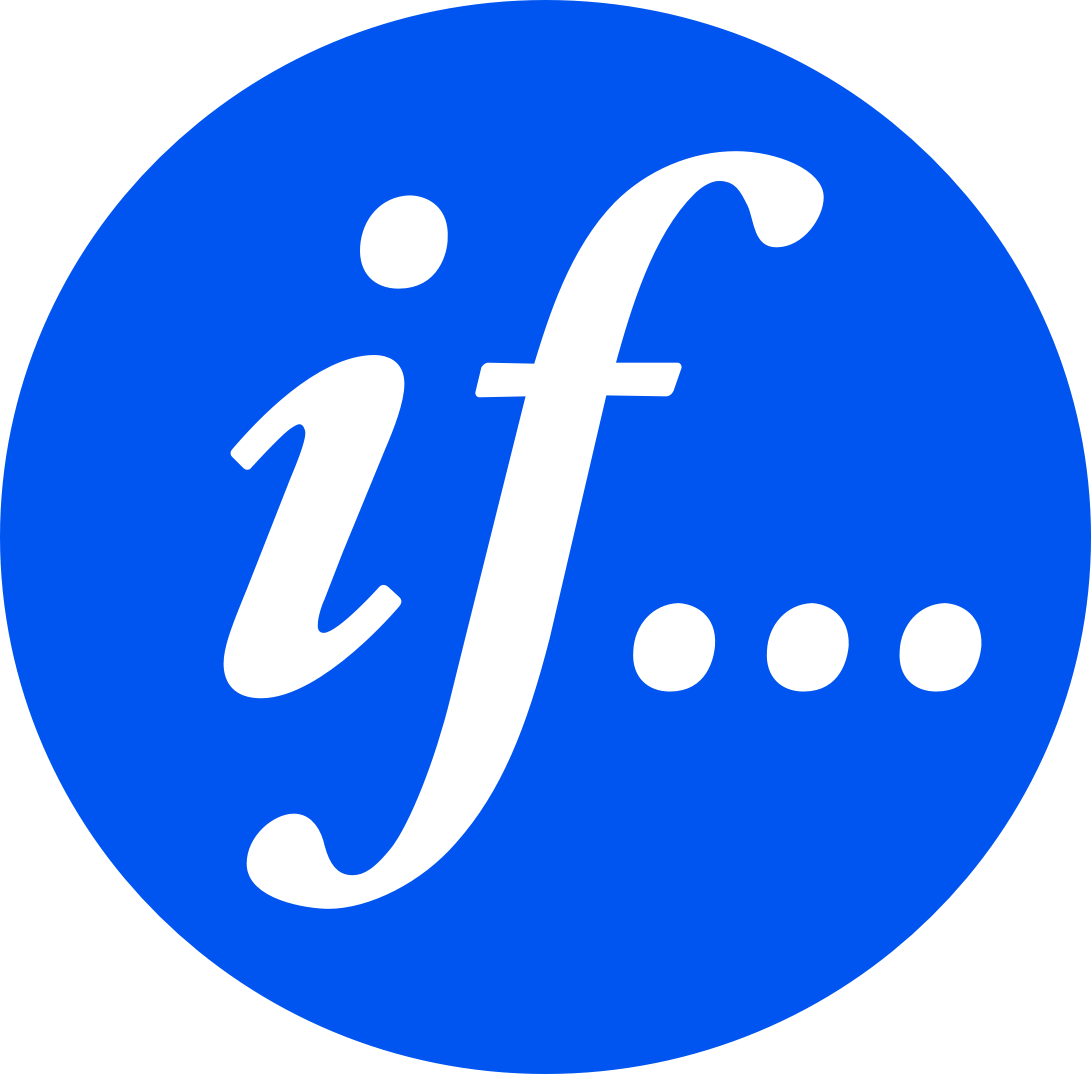 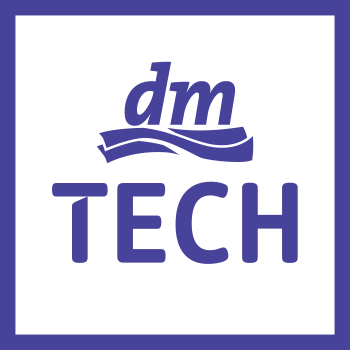 Curity enabled easier ways of logging in, leading to an increased usage of Com Hem's services