We are happy to announce the release of Curity 3.1.0 and 3.2.0. Though not a major update, this release includes a lot of fixes and features. In addition to the thousands of tests that run on each commit, we spent a lot of additional time during this release cycle on testing. We added a lot more tests and ways of testing to help us detect issues more quickly. We also made a lot of improvements to the core system, resulting in a more secure and performant base. We noticed that some flows ran over three times faster and were able to sustain 300% more concurrent users. If you’re still on 2.X, you can expect a tremendous speed boost after upgrading!

A forthcoming version of the Curity Identity Server will include a supported Java Virtual Machine (JVM) from Azul Systems, alleviating customers’ concerns about the changes to the Oracle JVM licensing model, support terms, and release cycle.

On September 24 – 26 Curity will attend the API Conference in Berlin, which we are proud sponsors of. During the conference you will be able to meet us in person at our booth and discuss API Security related questions.

Come and meet us next week at the API:World, the world’s largest API conference next week in San Jose, CA between September 10 and 12. Travis Spencer, CEO of Curity, will give a session on Advanced OAuth. Come and and discuss your API security challenges with us at booth #316. 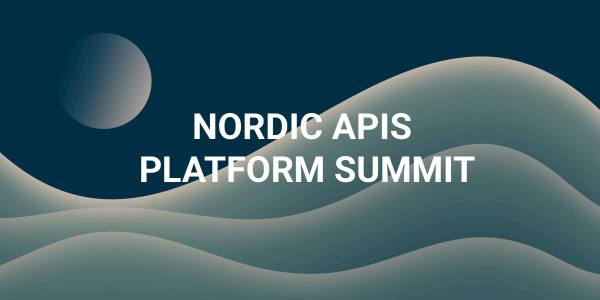 On October 22nd, Curity will be hosting two workshops at Nordic APIs 2018 Platform Summit. Later on October 23rd – 24th we will have three speakers from Curity presenting on different API security topics.

On August 22nd, Curity will host a new Java Meetup together with Oracle, at their office on Söder Mälarstrand 29 in Stockholm.