We are delighted to announce that version 4.1 of the Curity Identity Server is out. The latest version introduces the full-fledged concept of claims in the product. (You can read more about this concept in the resource section here on the website) You'll notice them prominently in every OAuth profile, and will hopefully find it easier to use them to control what values end up in ID tokens, access tokens and user info.

In our continued effort to make it easier to run Curity Identity Server in containerized environments, we have rearchitected the cluster setup. Now, all nodes can start completely independently; the dependency on a running admin node has been removed.

Below is a selection of what’s new in the 4.1 release.

You can see the complete list of fixes and improvements in the release notes.

Below you can see a screenshot of the claims modal: 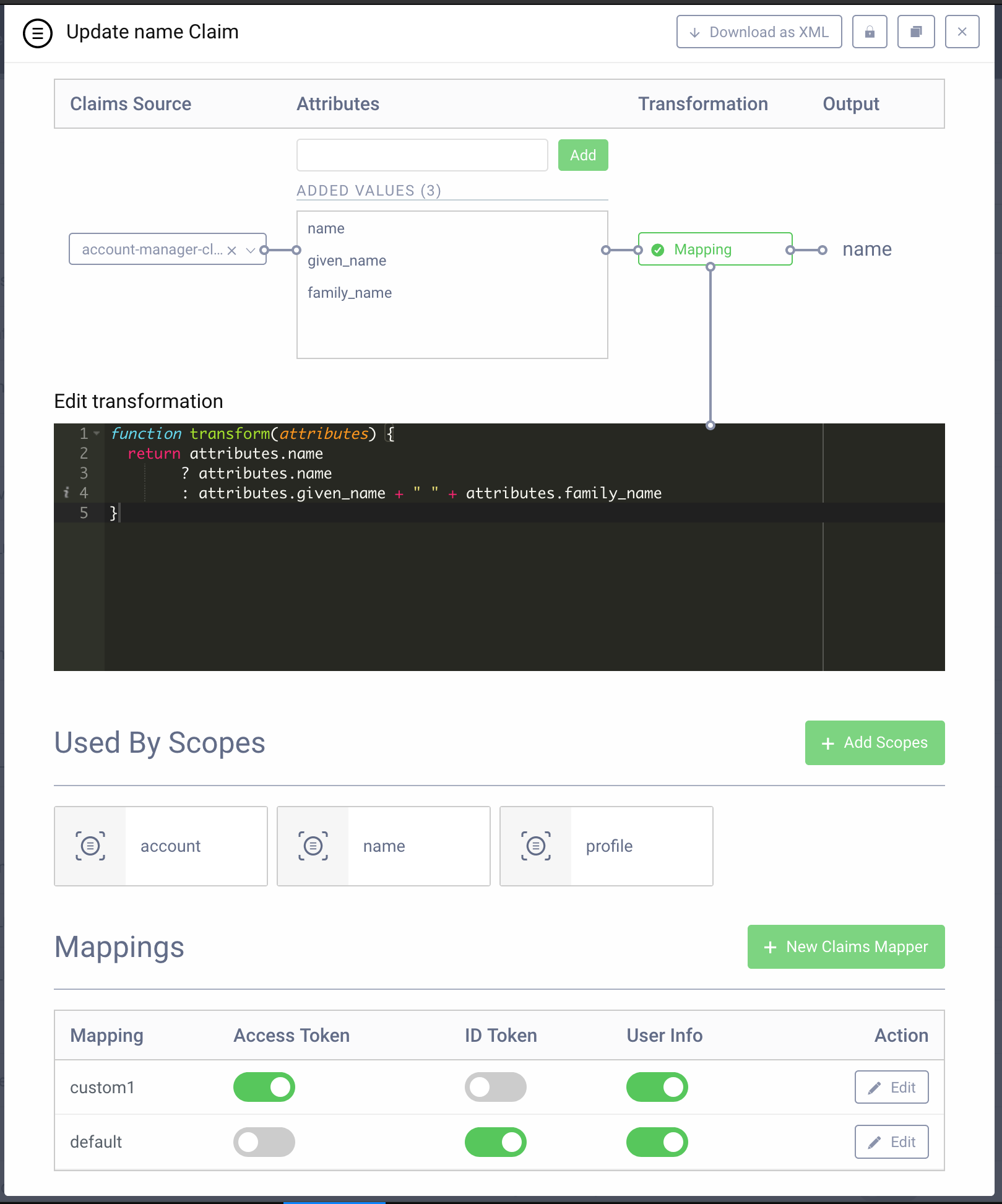