Introduction to the CLI

The Command Line Interface (CLI) shipped with Curity Identity Server is a powerful tool for operational tasks and in particular for configuring the product. When working with the CLI configuration changes are saved in a transaction. In this way an administrator can prepare configuration changes without interfering with other users or manipulating the running state of the system. All changes will be local and personal. The CLI validates the changes before it accepts a commit to the running system. As a result it ensures that the configuration is consistent and does not contain any conflicting settings or similar. Since the CLI is of transactional nature it also supports rollbacks. In case of a misconfiguration the system can be put back into a known working state by reverting a commit. In detail, not only the last commit but a whole series of commits can be reverted. As a result, a certain feature can be configured, tested, and adapted and easily reverted if it does not suit the use-case without having to maintain a snapshot.

In this article we will introduce three commands:

For more commands please refer to the Configuration Guide. The guide is part of the documentation on the Curity Developer Portal.

Show the current configuration that was set for the data-source called test.

The CLI settings can be changed using the set command. To view default values update the show settings and set defaults to true.

If there is a default value defined for a parameter, it will be added as a comment after the actual value.

The Admin UI supports most of the settings and is a good starting point. However, it is not suitable for automated processes whereas the CLI can be integrated into deployment scripts making the process fast and results reproducible.

Simple commands can help a development team to get up and running very fast if the CLI is used in the right context. The following lines are extracted from an actual script. It first updates the base-url of the system, then enables WebFinger for Issuer Discovery of a given service role before it changes the protocol to http on the same. 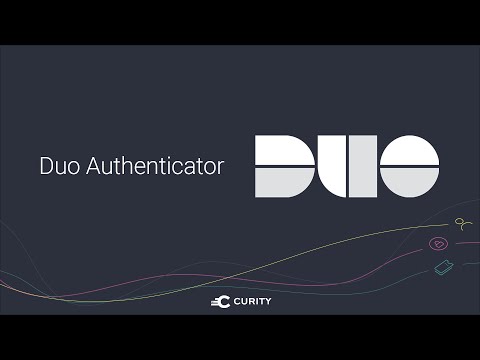 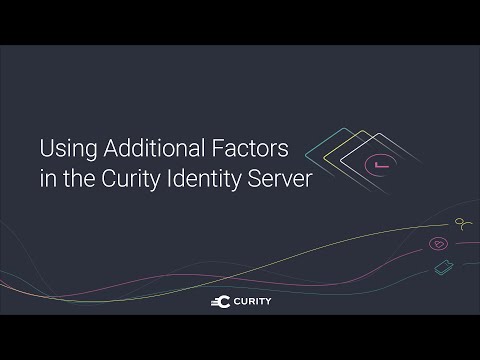 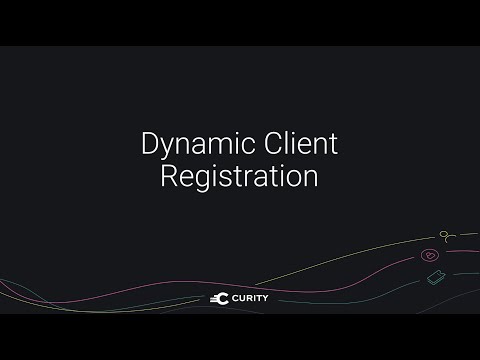